Stree is on a winning spree as it had another good day at the Box Office. If Friday bought in Rs. 6.82 crore, Saturday was even better at Rs. 10.87 crore. With this the overall numbers have reached Rs. 17.69 crore. Had this been the weekend total of the film, it would still have been a good enough number to sail through in the final run. However, there is a lot yet to come on Sunday and as things stand today, a weekend of around Rs. 30 crore is pretty much on the cards. 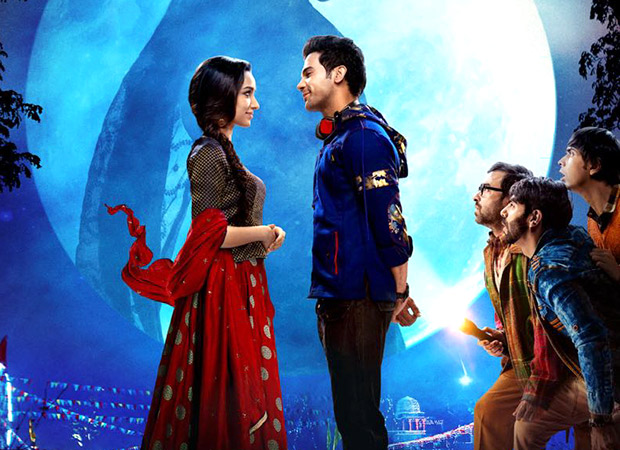 A number like this would put Stree much better than another comedy film Sonu Ke Titu Ki Sweety [Rs. 26.57 crore], though Fukrey Returns [Rs. 32.2 crore], which was on a different level altogether, would be a stretch.

Nonetheless, for Rajkummar Rao the film is on a very good path as the entire first week collections of his Bareilly Ki Barfi was Rs. 18.72 crore. Ditto for Shraddha Kapoor as the lifetime number of her OK Jaanu was Rs. 23.64 crore while her last release Haseena Parkar had folded up around the Rs. 8 crore mark.