Salman Khan's Sultan released in China on Friday but is off to a disappointing start. It failed to make a mark on Day 1 collecting just Rs 6.68 crore (940K USD). The second day numbers are out and are not very flattering. The film has garnered USD 1.09 million which translates to Rs 7.74 crore. The total two day collection is about USD 2.03 million which comes up to Rs 14.38 crore. There is a slight jump in the numbers but it is not as expected. Trade pundits predict that it's a low starting point and the growth should have been two folds or three folds for it to do credible business in China. Let's see if Sultan manages to impress China over the weekend. Here is the detailed Day 1 and Day 2 report: 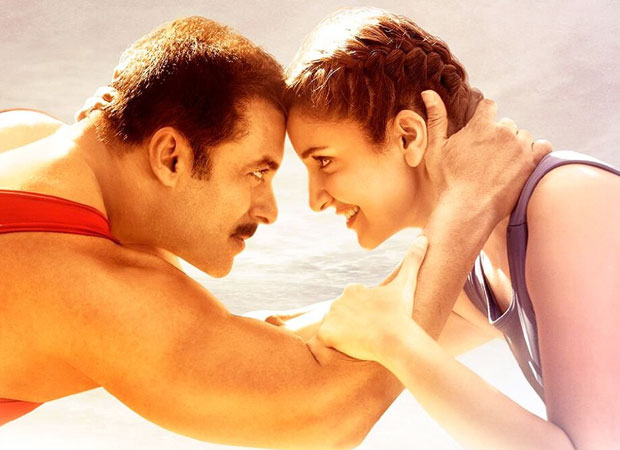 Sultan is not the first Bollywood film to release in China. Bajrangi Bhaijaan, also starring Salman Khan, was released here before and was recieved better than Sultan. Aamir Khan's Secret Superstar and Akshay Kumar's Toilet: Ek Prem Katha are other films which made a mark on the China box office.