Sonu Ke Titu Ki Sweety is a winner! After a very good start on Friday where Rs. 6.42 crore came in, the film jumped well on Saturday to bring in Rs. 9.34 crore more. The film has now collected Rs. 15.76 crore and is set well for a rocking Sunday. 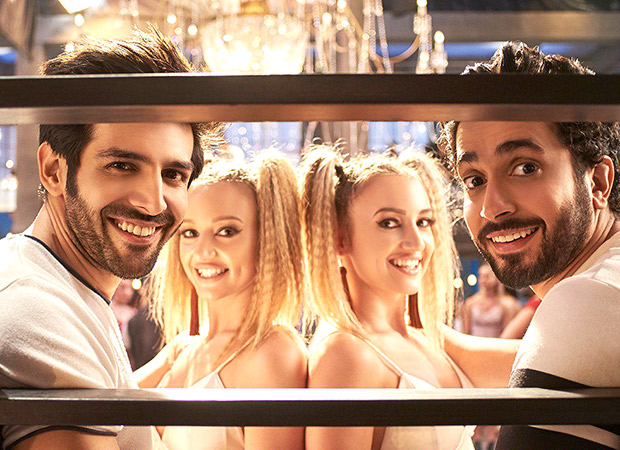 Made in modest budget and released on a select count of screens, this Luv Ranjan film is a success story for Bollywood. After a big success like Padmaavat, it is good to see a relatively much smaller film like Sonu Ke Titu Ki Sweety find a large set of audience for itself.

In its opening weekend, Pyaar Ka Punchnama 2 had collected Rs. 22.75 crore and the manner in which Sonu Ke Titu Ki Sweety is doing currently, this number should be comfortably surpassed. As a matter of fact it would be interesting to see if this Kartik Aryan, Nushrat Bharucha and Sunny Singh film manages to make a dash towards the Rs. 25 crore mark. If that actually happens, it would indeed be a remarkable feat for the film.

As for Welcome To New York, the film has managed Rs. 1.50 crore in two days. This is far lesser than what one would have expected the Sonakshi Sinha, Diljit Dosanjh and Karan Johar starrer to collect on its opening day itself.