There is good news for the Box Office. Sonu Ke Titu Ki Sweety has managed to do quite well over the weekend as it has brought in Rs. 26.57 crore. The last major family comedy to hit the screens was Mubarakan and that film had brought in Rs. 22.91 crore. Considering the fact that Sonu Ke Titu Ki Sweety is a much smaller film with perhaps one third of the budget of the Anil Kapoor-Arjun Kapoor starrer, it is nothing short of remarkable for the film to be registering similar collections on a far lesser screen count. 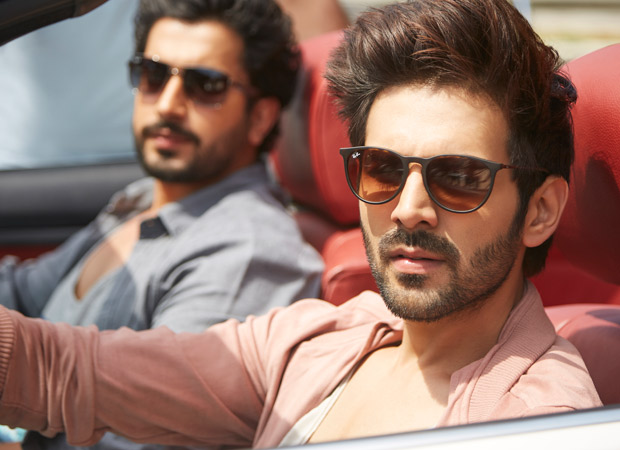 After Pyaar Ka Punchnama 2, director Luv Ranjan along with his team of actors [Kartik Aryan, Nushrat Bharucha, Sunny Singh, Ishita Sharma] have delivered yet another good success. What has to be seen now is which other milestones does the film cross in days and weeks to come. Pyaar Ka Punchnama 2 had collected Rs. 39.25 crore in its first week and that would be the first target for Sonu Ke Titu Ki Sweety to cross. The trend so far indicates that this should be possible.

As a matter of fact the second week of the film should be good too and that could well propel it to a much higher verdict. However, while one waits to see that happen, the fact remains that the month of February has seen a good success in Sonu Ke Titu Ki Sweety and now all eyes are on which film manages to have a better response in time to come.