Simmba stayed fine on its third Friday as Rs. 2.60 crore more came in. It had brought in Rs. 4.29 crore the day before and the dip is on the expected lines due to twin release of Uri - The Surgical Strike and The Accidental Prime Minister. Considering the fact that around Rs. 10 crore came between the two new releases, Simmba has still managed to hold on reasonably well. 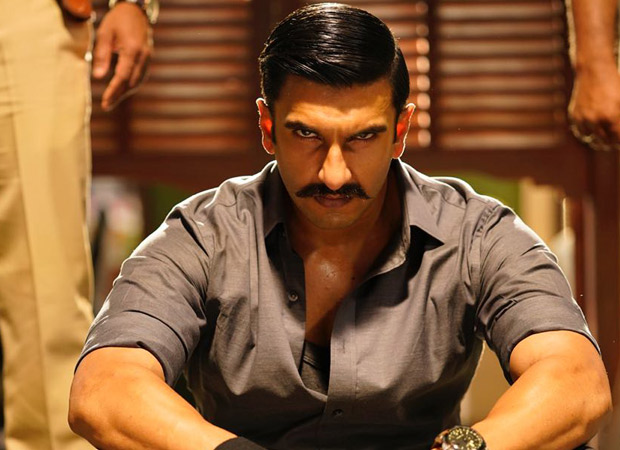 That said, not many expected the new films to actually pose such huge challenge, which means growth over rest of the weekend won't be as meteoric for the Rohit Shetty and Ranveer Singh film as expected. So far, Simmba has collected Rs. 215.03 crore and with new films now set to bring in more moolah in the current week, journey towards the Rs. 250 crore mark has become tougher.

Meanwhile, Zero has now collected Rs. 97.50 crore* after three weeks and it is pretty much an over and out situation for the Shah Rukh Khan starrer. It won't even reach the Rs. 98 crore lifetime now. Disaster.

On the other hand KGF [Hindi] has grown from strength to strength after an opening day of Rs. 2.10 crore. Post that it grew well to register first week numbers of Rs. 21.45 crore. In its lifetime total, the film will do double of the first week numbers which is a rare thing in the current times. The film currently stands at Rs. 40.39 crore after three weeks and is still running at a few shows despite challenge from two other action films, Simmba and Uri - The Surgical Strike.