In just 12 days, Simmba has entered the Rs. 200 Crore Club. The film collected Rs. 6.03 crore on Tuesday and with that the overall collections read as 202.83 crore. This is simply fantastic. 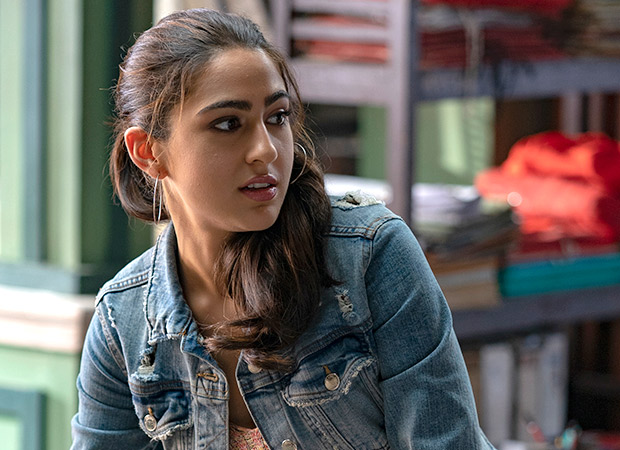 Rohit Shetty too now has scored his third Rs. 200 Crore Club film. His earlier biggies have been Chennai Express and Golmaal Again, lifetime collections of both of which would be surpassed in very quick time.

As for Sara Ali Khan, 2018 has emerged as a superb debut year for her as Kedarnath was a success and now Simmba has simply hit the roof.

The next milestone for Simmba is Rs. 250 crore and one waits to see when does the film reach there.