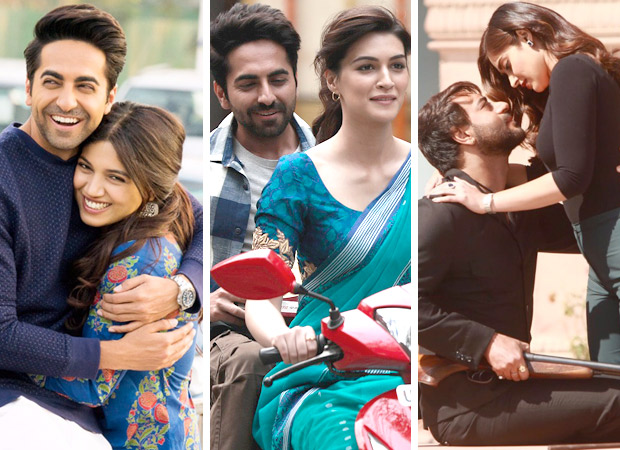 Shubh Mangal Savdhan is continuing to be the best bet of the week as even at limited screens and shows it is bringing in the best occupancy amongst all the films in the running. On Monday, it brought in Rs. 1.04 crore more and with this the overall numbers currently stand at Rs. 32.90 crore.

While the film is a Hit and a Rs. 40 crore lifetime is definitely on the cards, it is set to emerge as Ayushmann Khurranna's biggest grosser since Vicky Donor [Rs. 41 crore]. This isn't all as the lifetime number of Dum Laga Ke Haisha [Rs. 30.50 crore] has already been crossed. There is a lot more in the anvil for the actor as the RS Prasanna directed film has now surpassed another Ayushmann Khurranna film which is already in the running, Bareilly Ki Barfi, which is currently around the Rs. 32.50 crore mark.

On the other hand Baadshaho is collecting at the single screens and currently stands at Rs. 72.72 crore. The film has slowed down for sure after a huge first Saturday and Sunday. The next major milestone for the film is to cross the lifetime number of Singham [Rs. 100.30 crore] which had Ajay Devgn in the lead. While that number should definitely be crossed, what filmmaker Milan Luthria would be looking at next is the Rs. 100 crore + milestone which is required for the film to come into the green zone. Theatrically, the film is a Below Average affair so far.