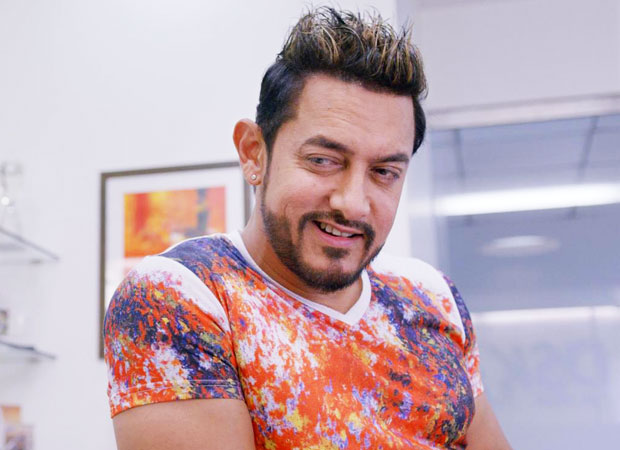 The Advait Chandan directed film Secret Superstar featuring Zaria Wasim and Aamir Khan released three weeks ago. Though the film released alongside the Rohit Shetty directed Golmaal Again, it has been doing rather well at the box office. In fact with positive reviews, Secret Superstar took off on a good note.

After collecting Rs. 41.59 cr in its first week, Secret Superstar fared equally well in its second week drawing in a further Rs. 14.25 cr. Now in its third week, the business of the film which has seen an increase in collections over weekends, has managed to pull in another Rs. 5 cr. Though the business of Secret Superstar has been under Rs. 1 cr on weekdays, the collections of the film saw a jump on its third Saturday and Sunday with Rs. 1.3 cr and Rs. 1.5 cr coming in respectively on both days.

With this the total box office collections of Secret Superstar at the close of three weeks currently stands at Rs. 60.84 cr.