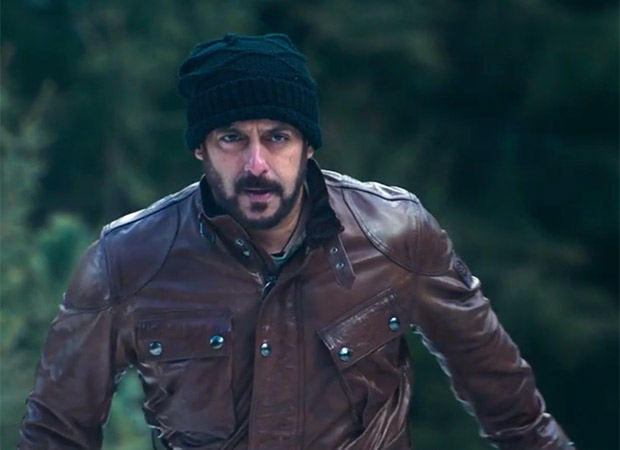 The film Tiger Zinda Hai which hit a total of 4600 screens in India and another 1100 screens in the overseas market opened to a thunderous response from the audience and critics alike in both the markets. Starring Salman Khan and Katrina Kaif, the Ali Abbas directorial which is a sequel to the 2013 release Ek Tha Tiger might in fact be the most anticipated release of the year.

In this special box office report we take a look at the collections of Tiger Zinda Hai in the overseas market of U.A.E/ G.C.C. As expected the film saw a humungous start in the said territory which is generally considered as a ‘Khan’ strong hold. In fact, Tiger Zinda Hai has managed to rake in a staggering USD 950,000+ [Rs. 6.08 cr] on its opening day Thursday within the UAE/GCC market.

However, the overall collections of the film within this territory did see a dent since, the Yash Raj Films production Tiger Zinda Hai has been banned from releasing in Kuwait. Due to this ban, the loss of business from this sector is currently being pegged at a massive USD 200,000.