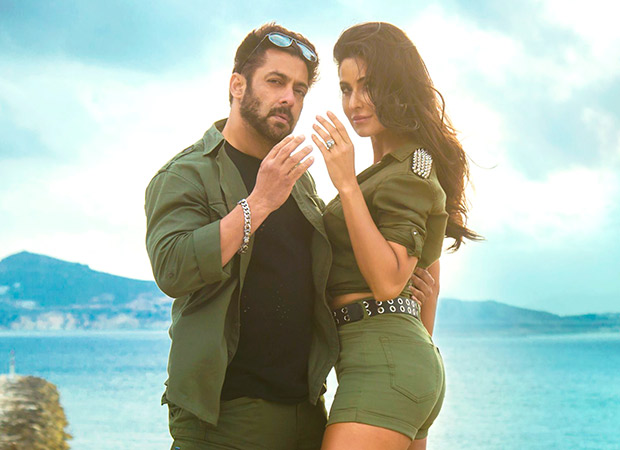 The Salman Khan starrer Tiger Zinda Hai released a while back to a thunderous response from the audience. Directed by Ali Abbas Zafar the film which was a sequel to the previously released Ek Tha Tiger also featured Katrina Kaif returning to reprise the role of Zoya from the previous film. In fact, the film produced by Yash Raj Films which released across 5700 screens worldwide has set the box office register ringing, fast making past the Rs. 100, 200 and now Rs. 300 cr mark.

Currently Tiger Zinda Hai that has managed to draw in a massive Rs.309.16 cr. at the domestic box office within just two weeks of its release has become one of the highest grossers of 2017. But, if that wasn’t enough the film that has received praises from the audience still continues to run in theatres, and with little to no competition from newer Bollywood releases the business of Tiger Zinda Hai has remained and will remain more or less pretty stable.

In fact, going by trade speculations, Tiger Zinda Hai is more than likely to hold strong in its third week in cinemas with the film expected to close its week 3 business, with an additional Rs. 25-29 cr. coming in. Further, reports state that though the fourth week business of Tiger Zinda Hai is likely to see a dip in collections, revenues estimated to be collected still prominently feature double digits with Rs. 10-12 cr. being estimated as its week 4 collections, and another Rs. 2-4 cr. coming in in week 5 and its subsequent weeks.

With this, the Salman Khan film Tiger Zinda Hai is more than likely to surpass the lifetime business of quite a few other releases of 2017 to end business at approximately Rs. 335 to 340 cr.