While Housefull 4 has been leading the show and keeping the box office churning, holdover release Saand Ki Aankh is just about okay while Ujda Chaman is staying low. Neither of the two films is managing collections in the upwards of Rs. 1 crore, though one would have expected better considering the count of screens at which they are playing as well as competition which is only there from a week old film. 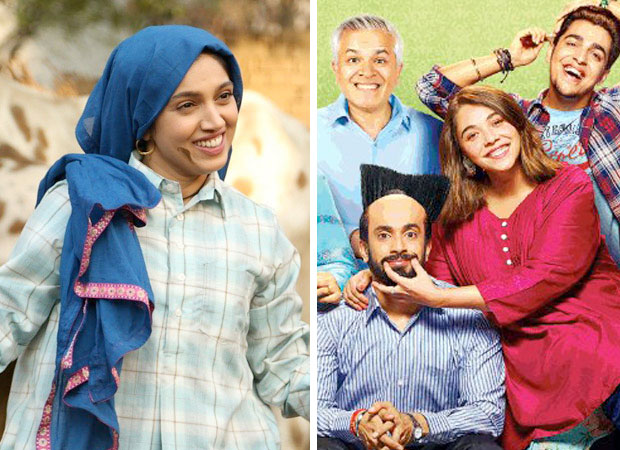 Ujda Chaman was never touted to be a solid hit in the making but then a fair opening and a decent trend over the weekend had suggested that some sort of collections may come in. However, the film is nowhere close to the Friday opening numbers of Rs. 2.35 crores and has gone even below the Rs. 1 crore mark with just Rs. 0.80 crores coming in. The film’s total stands at Rs. 10.96 crores and looks like the Sunny Singh starrer may just about manage to cross the Rs. 15 crores mark in its lifetime.

As for Saand Ki Aankh, it had to do better than how it is doing currently as the collections haven’t quite held up to the kind of extent that one would have hoped after media support it fetched (which was in complete contrast to what other Diwali release Housefull 4 had seen). This was a week when the film had its chance to collect handsomely but the Tuesday numbers are Rs. 0.80 crores. Not that these are bad numbers for a film of this scale and size which is running in the second week. However, the first week was so low that the overall number has just about stretched to Rs. 18.77 crores so far.