Deadpool 2 is set to open quite well at the Box Office. The film is arriving right on the heels of Avengers - Infinity War turning out to be a Blockbuster and that has ensured that audience interest in Hollywood cinema will only continue this summer. Moreover, the film belongs to similar genre and is targeting the same audience base, which means it is going to be continuation of good times at the theaters. 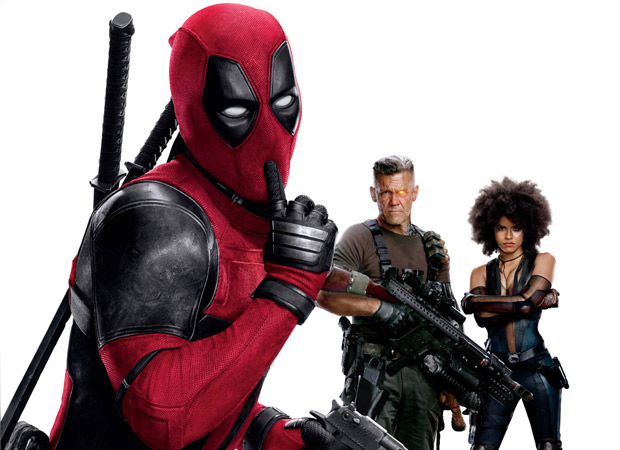 Also, if one goes by the facts, Avengers - Age of Ultron, had opened at Rs 10.25 crore and later when Avengers - Infinity War arrived; it had a Rs 31.30 crore opening on day one. If one goes by the same trending, while Deadpool had its opening Friday at Rs 4.10 crore, at least a Rs 12 crore first day is on the cards for Deadpool 2. As a matter of fact, it won't be surprising if the number actually reaches Rs 15 crore mark as well since there is no competition whatsoever and the film is arriving solo.

There are a few Hindi releases like High Jack, Khajoor Pe Atke and Angrezi Mein Kehte Hain also this Friday. However, even the combined collections of these three films won't be 1 crore which tells the tale. Raazi is the only film expected to keep running for the second weekend as well. However when it comes to the first choice of the audience, it is going to be Deadpool 2.

Ryan Reynolds teams up with Paddington…