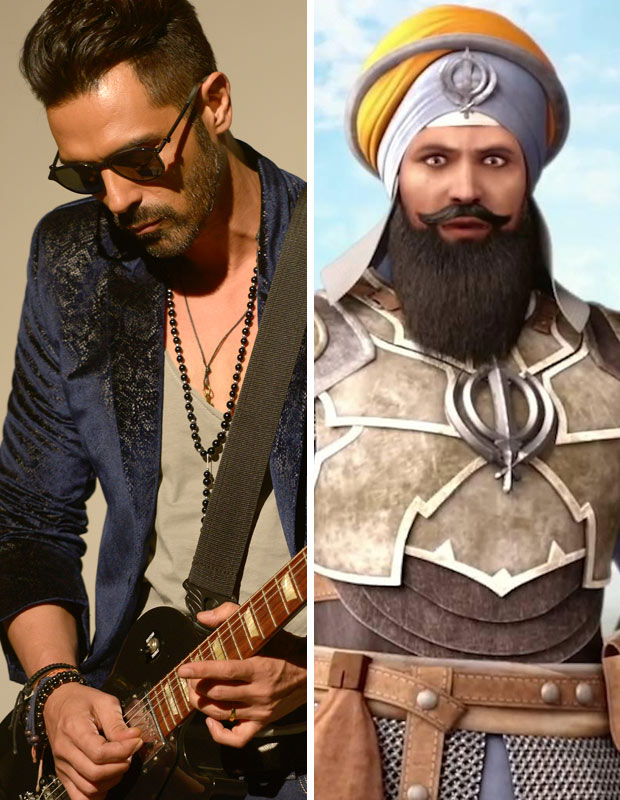 Rock On 2 is the first major casualty of the demonetization campaign, as far Bollywood is concerned. The film wasn't really looking at a good opening day due to many factors not really going in its favour. Further to that, whatever best it could have collected also got impacted as audiences preferred to take care of household stuff instead of stepping in for films. Of course, considering the fact that the Farhan Akhtar film is primarily a multiplex affair, tickets could well have been bought through the credit card. Still, even for this segment there was a lot on the mind when it came to managing funds and the film only ended up taking further backseat.

The opening weekend collections are just Rs. 7.01 crore and that pretty much tells the tale. From this point on, one can't really sense much of a respite coming the film's way and anything that is earned from here is just for academic interest. As a matter of fact, the collections so far are on the same lines as Farhan Akhtar's earlier films like Luck By Chance [Rs. 6.25 crore] and Karthik Calling Karthik [Rs. 10 crore], which is not something to cheer about.

Chaar Sahibzaade - Rise of Banda Singh Bahadur has seen a fair hold in the select theatres where it is playing. The film has brought in Rs. 2 crore* and for an animation film, these numbers are fine. That said, it has a veteran director [Harry Baweja] at the helm of affairs while the first in the series was a very good money spinner too, which has helped in the recall value. What has to be seen now is how well does the film settle down during the weekdays. That is pretty much required for the film as there are multiple films arriving in weeks to come and for exhibitors to show confidence in Chaar Sahibzaade - RBSB and give it good count of screens in future as well, it needs to perform consistently well.