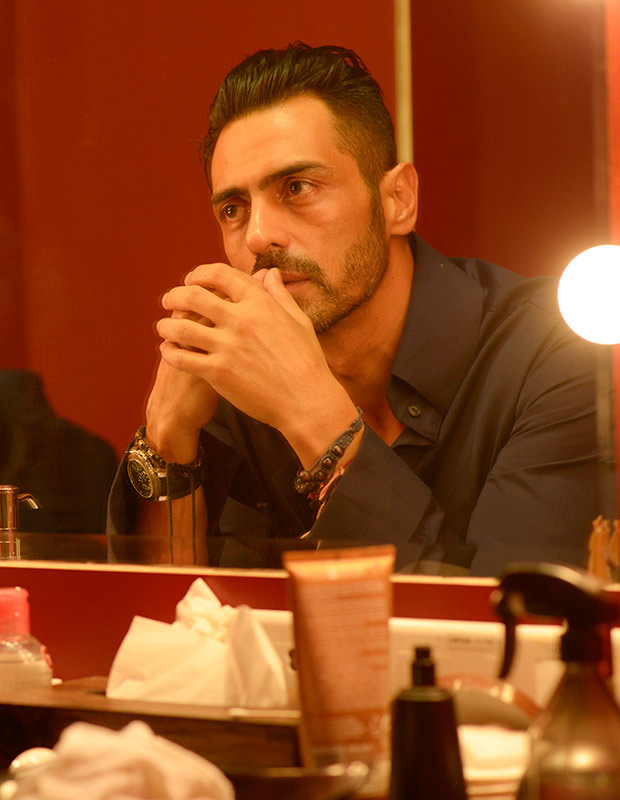 With just Rs. 9 crore* in its kitty so far, Rock On 2 is one of the biggest disappointments of the year. There are no two words about that. Not just was the sequel hyped to a great extent ever since Farhan Akhtar announced his intentions to make the film, it was also in news during last five years for good as well as not so good reasons. Nonetheless, all of that is now for nothing as the film has not even managed to register its presence, leave aside being accepted or rejected. Ask any filmmaker and that's the biggest hurt factor when your film is totally ignored. One can face criticism but to be not even acknowledged is the worst fear come true for anyone. This is what has happened for Rock On 2 which has not even been seen by a regular set of 'first weekend' audience, leave aside been appreciated or criticized.

However, what is surprising though is to hear some questioning whether this would mean curtains for the sequels. Now really, how can that be anything worth worrying about? It is like saying that if one action film fails, the prospects of any other action film doing well is negligible! What is happening though is that soft targets like Force 2, Tum Bin 2 and Kahaani 2, three of the remaining sequels of the year, are being picked up for debate. Agreed that Force was not a major hit, Tum Bin released a decade and a half back and Kahaani had worked primarily on the basis of super strong word of mouth (and eventually emerged as a Superhit). However, look at them as standalone films and eventually it would be the content that matters.

There is another factor that still needs to be considered though - demonetization. That would have its effect in the coming week too as things are yet to settle down. But to actually pick a film which has '2' as its suffix is difficult to fathom. A film may take a better opening due to the sequel factor since there is a recall value attached. However, eventually it would be content that does the talking. If it's good, it will do very well. If it's bad, it will go down. However, just because it is a sequel and one sequel hasn't done well, it can't be a rationale to question the validity and content of all sequels.