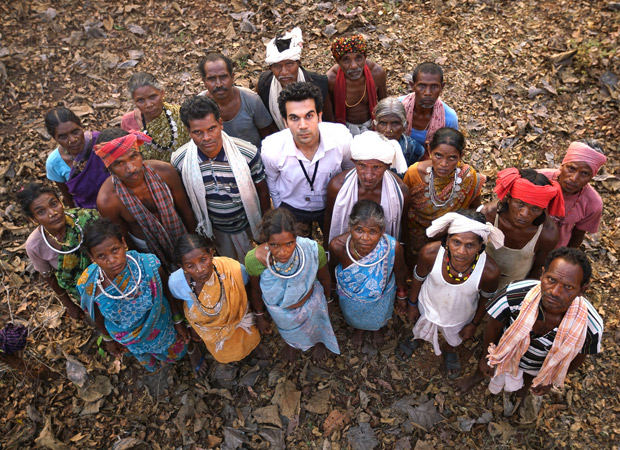 It is happening all over again after Bareilly Ki Barfi and Shubh Mangal Saavdhan. A much smaller film like Newton has turned out to be preferred choice of audience even when there are many other Hindi and English films in the running. The Rajkummar Rao starrer has left all competition behind and brought in Rs. 2.52 crore at the Box Office. With this, the film has taken an unprecedented 162.50% jump over Friday collections of Rs. 0.96 crore. Though in the past too there have been jumps evidenced by small films from the first to the second day, what Newton has seen is something that hasn't been heard before.

The film has now collected Rs. 3.48 crore already and brought it into a zone where it can emerge as a good success. Even if Sunday numbers stay on to be in the same zone as Saturday and then weekdays can hold at the same levels as Friday, the film would go past the Rs. 10 crore mark after its first week which would be a very good number.

It is reason good enough to celebrate for Drishyam Films because Newton is set to be their biggest grosser ever. As for the partnership between Eros and Aanand L Rai, it is paying off and how!