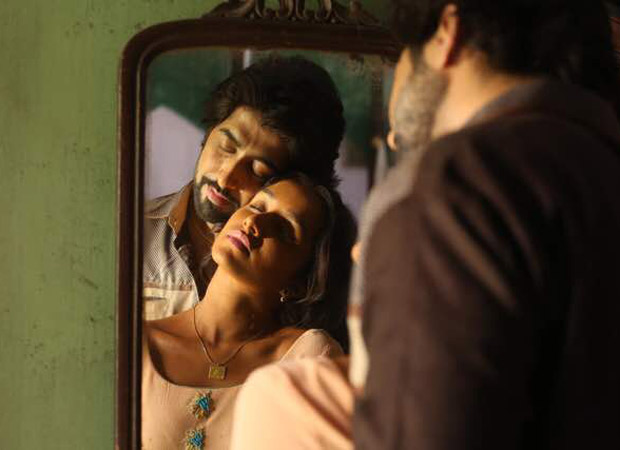 There was something to cheer about for Shraddha Kapoor's Haseena Parkar as the film saw fair growth on its second day. The film collected Rs 2.60 crore on Saturday which is an increment of 30% when compared to Rs 1.87 crore that was collected on Friday. The film's overall numbers currently stand at Rs 4.47 crore and by the look of things the weekend numbers should be in the range of Rs 7.50 crore- Rs 8 crore.

Saturday growth allows the film some sort of leverage at the least since the trending is better than what was suggested when Friday had stayed low. Moreover, unlike Rock On 2 and OK Jaanu, both Shraddha Kapoor starrers which refused to grow, there is some audience base which has stepped in at least.

Director Apoorva Lakhia would now be waiting with bated breath to check out how the film sustains from here on since weekdays need to be really stable from this point on. Just like the other films in the running, Haseena Parkar too has primarily one week for itself since Judwaa 2 arrives on the coming Friday and the Varun Dhawan starrer would end up dominating most of the screens across the country on its arrival.