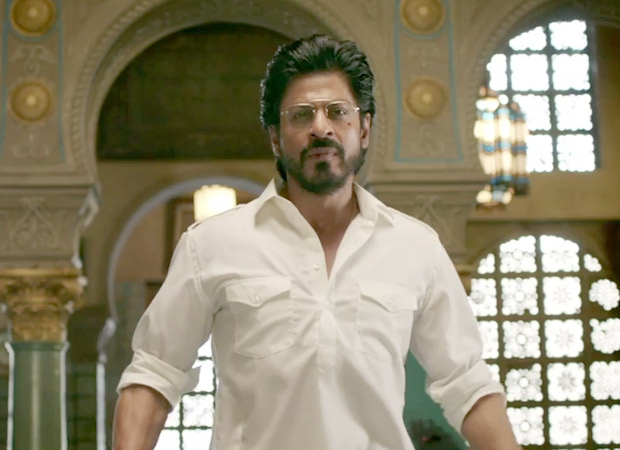 According to reports, Raees has grossed approx. 5.56 mil. USD [Rs. 38.13 cr.] crores in overseas in just 3 days of its release. The extended weekend is expected to fetch the movie close to *9 mil. USD* making it the highest opening weekend grosser in the overseas for Shah Rukh Khan.

The territory wise breakup is as follows