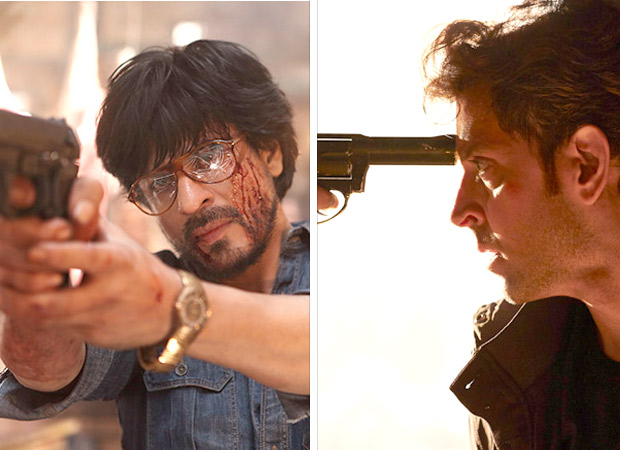 The first month of the New Year 2017 is coming to a close, and we have already witnessed the release of three big ticket Bollywood films. While the first to release was the Shraddha Kapoor – Aditya Roy Kapur starrer Ok Jaanu, the other two viz. the Shah Rukh Khan starrer Raees and the Hrithik Roshan starrer Kaabil released together on January 25.

In this special report, we take a look at the opening weekend of all three films while comparing them to each other. Not surprisingly, it is the Shah Rukh Khan starrer Raees directed by Rahul Dholakia that claims the top slot as the Highest Opening Weekend grosser till date collecting Rs. 93.24 cr. Claiming the second spot on the list is the Hrithik Roshan starrer Kaabil directed by Sanjay Gupta that collected Rs. 67.46 cr, while Ok Jaanu that unlike the other two films did not enjoy a five day weekend comes in third with an opening weekend collection of Rs. 13.80 cr.