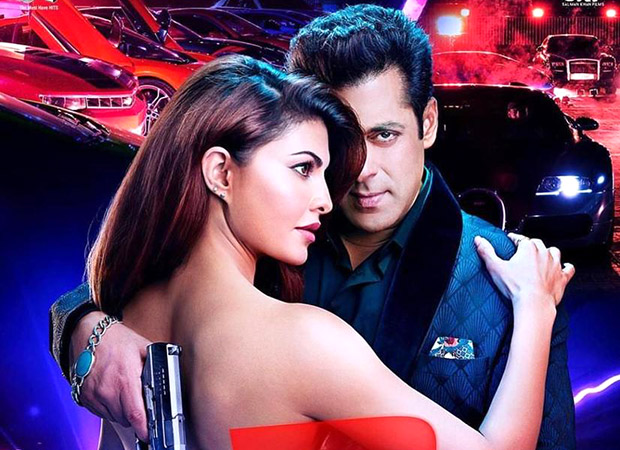 In this special report we take a look at the box office collections of Race 3 in the overseas market of Scandinavia Norway. Collecting USD 72,575 [Rs. 49.40 lakhs] from 16 locations Race 3 has managed to claim the sixth spot at the Norway box office. Though the collection of Race 3 over its opening weekend in this territory seems rather low, it still has managed to perform better than markets like Portugal and Angola where the film saw a very limited release.

However, given the fact that Race 3 continues to run in this market expectations are that the business of the film will continue hold steady over the next few days.