The Remo Dsouza directed film Race 3 which marks the third film in the popular Race franchise released last week. Despite the mixed reviews the film which features Salman Khan in the title role opening on a good note and saw exponential growth in collections over its opening weekend in theatres. 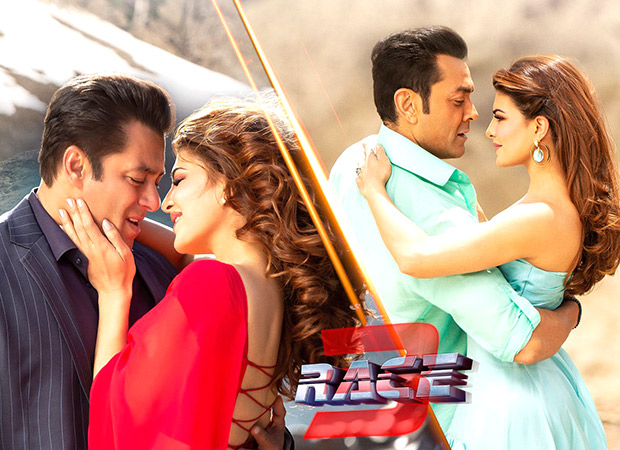 Further when the total global gross collections of Race 3 are compared to previous releases of 2018 the film currently ranks as the third highest worldwide grosser. While the first two positions are held by the Sanjay Leela Bhansali directorial Padmaavat that had collected Rs. 571.98 cr gross, and the Tiger Shroff starrer Baaghi 2 that collected Rs. 254.33 cr gross, Race 3 is not far behind. In fact, given that Race 3 still continues to run in both the domestic and international markets the film is likely to surpass the collects of Baaghi 2 in the coming few days.