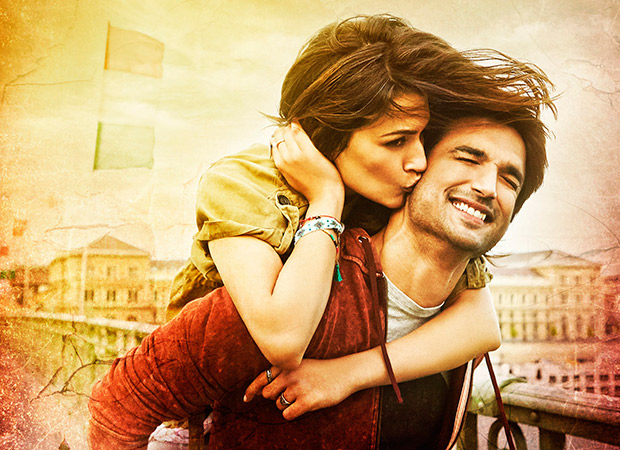 The week gone by was pretty dull for Bollywood as not even a single film worked despite eight new Hindi releases. All of that would change though this Friday as Raabta, one of the bigger musical dramas of the season, hits the screens.

While Sushant Singh Rajput has four films to his name, with M.S. Dhoni - The Untold Story (which took an opening day of Rs. 21.3 crore, a major share of that also coming due to Brand Dhoni) being his biggest so far. On the other hand Kriti Sanon has done well with Heropanti, though Dilwale (Rs. 21 crore opening day) was primarily riding on the Shah Rukh Khan-Kajol wave.

Hence, now that the duo is coming together for Raabta, expectations need to be balanced out accordingly. The way it is looking currently, an opening day of Rs. 7-8 crore is on the cards. This would still be bigger than what Sushant and Kriti have so far seen when it comes to the opening day of their other releases:

The film has seen good promotion coming its way, both quantitatively as well qualitatively. The music has worked too and so have the series of teaser promos that have been unveiled during last couple of weeks. The hype is adequate too and for a film of this genre, a reasonable start is on the way. The makers [Dinesh Vijan, T-Series] have their done their job and now it is on the actors to pull the film through.