There is a plethora of releases this Friday, what with as many as four Hindi films arriving in theatres. These are Baazaar, Kaashi, 5 Weddings and Dassehra. 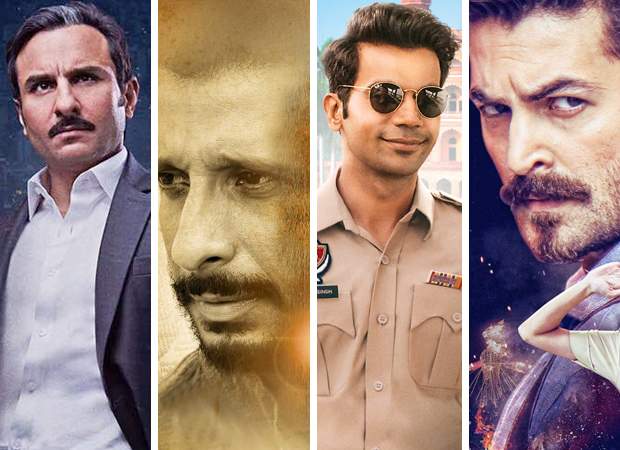 Let’s talk about Baazaar first. This one is a Saif Ali Khan starrer which is set in a stock market. Promising to be an engaging drama, it also marks the debut of Rohan Mehra with Chitrangda Singh and Radhika Apte as the leading ladies. The film has been ready for a while and producer Nikkhil Advani wanted to bring it on a right release date. With the success of Satyameva Jayate behind him, Nikkhil is now bringing Baazaar which is directed by Gaurav Chawla. Considering the fact that Saif hasn’t really had a good run at the Box Office of late, the film’s promotion has been controlled. However reasonable awareness has been created to ensure that at least word of mouth manages to pull the film through. As of now, a Rs. 2 crore opening would be a fair start for the film.

On the other hand one expects the combined collections of the other three releases, Kaashi, 5 Weddings and Dassehra, to be around Rs. 2 crore. Kaashi is a Sharman Joshi starrer and is a suspense drama with action in there. 5 Weddings is a crossover film with Rajkummar Rao and Nargis Fakhri in lead. The film went through some release date changes but is finally arriving now, though with not much promotion. Dassehra is a film that Neil Nitin Mukesh had completed a long time back. Made during the time when the likes of Rowdy Rathore were in vogue, the film may see some traction in the single screens.

All in all, the film would continue to top at the Box Office would be Badhaai Ho which is still running strong and would emerge as the first choice amongst audiences.