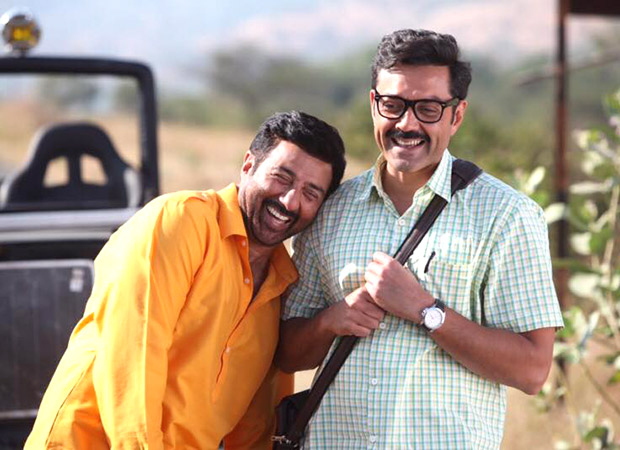 Poster Boys was expected to take an opening in the range of 2-3 crore. However, the collections have been on the lower side as only Rs. 1.75 crore came in. Not that this is overtly surprising since the promotion and marketing of the film was below the mark and the release hasn't been much widespread either. The film was left primarily to score on the basis of word of mouth and this is what's expected to rescue it.

The good news is that the film has seen decent to good reviews coming its way. The humour quotient of the film has been appreciated by critics as well as well that select audience segment which has seen it so far. Shreyas Talpade has gained some brownie points for his direction too in addition to being the actor. Moreover, Sunny Deol as well as Bobby Deol have done well in the film which means it is now on audiences to keep the word of mouth spreading well.

What goes in favour of the film is that there is no major competition around it. Yes, Baadshaho is still the first choice though it too is collecting on the low to mid-range. Shubh Mangal Saavdhan is finding favour at multiplexes though again amongst select audiences. Daddy is working primarily in Mumbai. This leaves the stage wide open for Poster Boys to perform, provided it jumps big today. Even though the cost of the film is low, it still needs some sort of moolah from the Box Office. For that the need of the hour for Poster Boys is to bring in momentum right away over the weekend itself.