Padmaavat has now taken an altogether different dimension. What seemed like a weekend game came into its own right through its first week and post that even the second week euphoria seemed to be bound in time. However the manner in which the Sanjay Leela Bhansali film is doing in its third week is the testimony to the fact that it is taking a Blockbuster proportion. 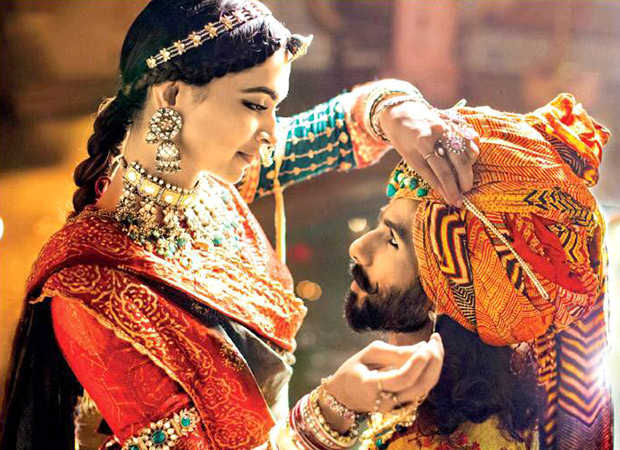 That can be well seen from the fact that Rs. 17.80 crore more came in the third weekend as a result of which the film currently stands at Rs. 253.80 crore. These are unbelievable numbers because PadMan is in the running as well and that film has collected around Rs. 40 crore too in its opening weekend. However, Padmaavat is turning out to be a major challenge as there is a huge section of audience continuing to give this film some very good attention.

The manner in which the film is still going great guns, around Rs. 10 crore more are expected in weekdays to come. That would take the film closer to the Rs. 265 crore mark. One can very well imagine that the Rs. 300 Crore Club entry would have been a given for the film had it released across the country.

Nonetheless, Padmaavat has emerged as a huge success for Bollywood which yet again goes on to prove (after this and Baahubali) that big budget films have a huge market waiting to be exploited if presented well for the big screen.