Pad Man brought in fair numbers on its second weekend as Rs. 9.03 crore more came in. This has pushed the overall numbers to Rs. 71.90 crore. Though Aiyaary hasn't really been seen a rollicking ride while Padmaavat too is in its fourth week, the fact still remains that both films are indeed eating up screens and also diverting audience attention. Still, Pad Man is holding some sort of ground and managing to find footfalls. 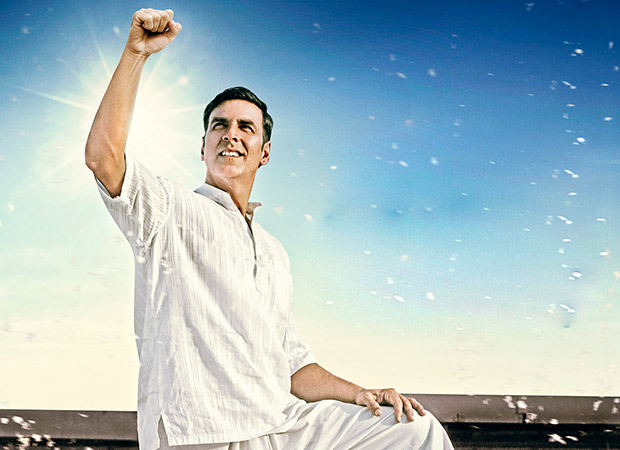 The Akshay Kumar starrer should be around the Rs. 80 crore mark by end of second week and then push its way closer to the Rs. 90 crore mark eventually. During last couple of years, Akshay Kumar has scored five straight centuries [Airlift, Housefull 3, Rustom, Jolly LLB 2, and Toilet - Ek Prem Katha] and a century run for Pad Man would be missed.

Of course yet another century would have been all the more heartening for all involved with the film. However, there is a lot of credibility that the film has gained and that would be something to cherish indeed for the makers. Moreover, rest assured, the film should find good in the awards circuits, especially when it comes to Bollywood entertainers doing their bit for a social/hygiene cause.