The R. Balki directed film Pad Man released yesterday to a good response from the audience in both the domestic and international markets. Starring Akshay Kumar in the lead role alongside Sonam Kapoor and Radhika Apte, Pad Man hit a total of 600 screens in the overseas market. 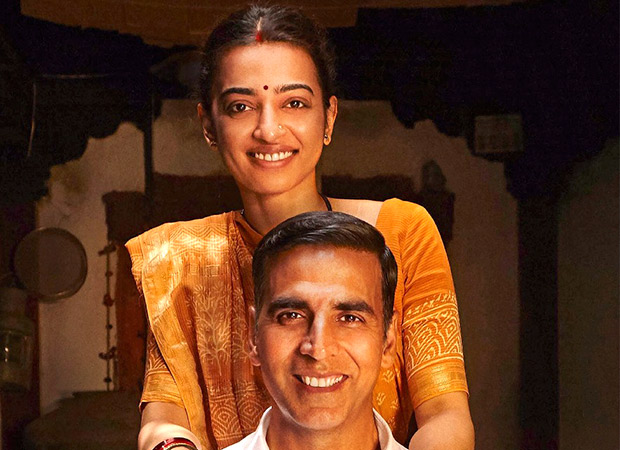 In this box office report we take a look at the overseas collections of Pad Man on Day 14 (Thursday).