Namaste England has flopped at the Box Office. The film had a very poor opening day and with Friday turning out to be very low too, the fate is sealed for the Vipul Shah directed film. The film collected a mere Rs 2.50 crore* which is hardly an improvement on the Rs. 1.90 crore that it had collected on Friday. 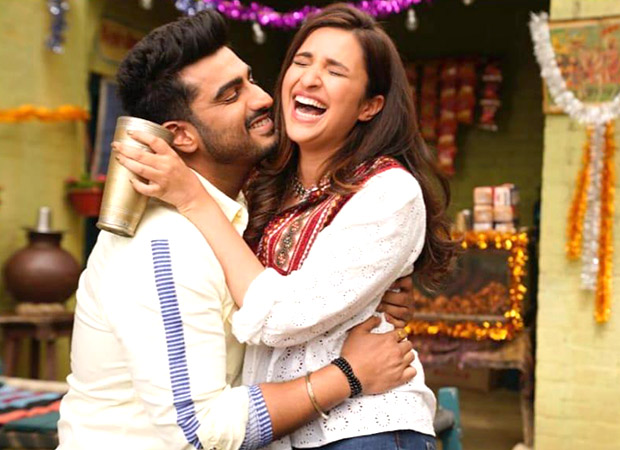 A film like this should have ideally opened on a double digit score and even in the worst case scenario at least half of that. However with not even a quarter of that number coming in by far, it is quite obvious that there is no chance whatsoever for the film to go anywhere now.

The film has collected Rs. 4.40 crore* so far and the manner in which it is going correctly, the extended weekend would be just in the vicinity of Rs. 10 crore. For a film of this scale and size with Arjun Kapoor and Parineeti Chopra in the lead roles, this is just not the kind of collections that you think of when you put together a project.

Namaste England is a flop and that is disheartening indeed since there were much better expectations from it.