Badhaai Ho has turned out to be a major success in two days flat. After a very good Thursday, it had a terrific Friday as there was 60 per cent jump evidenced. The film collected Rs.11.67 crore more and with this the two day total stands at Rs.18.96 crore. This is superb as two more days remain for the weekend and the rate at which the film is going currently, Rs.42-45 crore is set to come after the four day weekend. 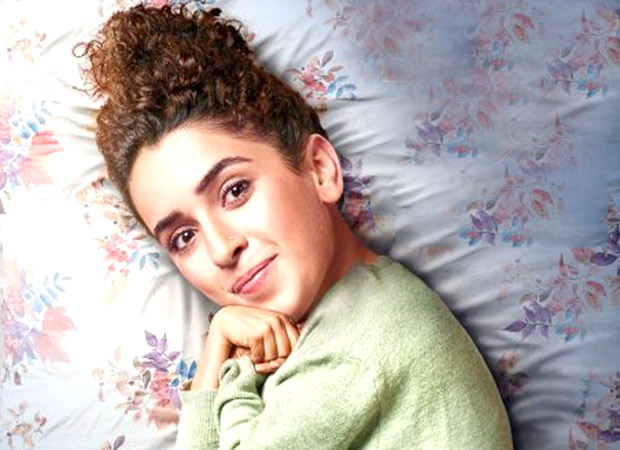 Once that happens, the film would get a Hit verdict there and then. However what has to be seen is that how big does it turn out to be in days to come. The film is seeing all around appreciation and with good family appeal that it carries, it can go anywhere now. For Ayushmann Khurranna, the film is now set to be his biggest grosser till date since the eventual lifetime business of his Andhadhun would be crossed in one week flat.

In fact the film is now being touted to be a Ra.100 crore club entrant in the making and though it may be too early to say, anything is possible now since there is not a single negative word around the film from any quarter. The success of Badhaai Ho is yet another content film that has worked in 2018 and what is remarkable is the fact that just like so many other good successes of the year, even this one was not even in Top-20 most anticipated films of 2018. Still the success has come and that’s what makes the year so very interesting.