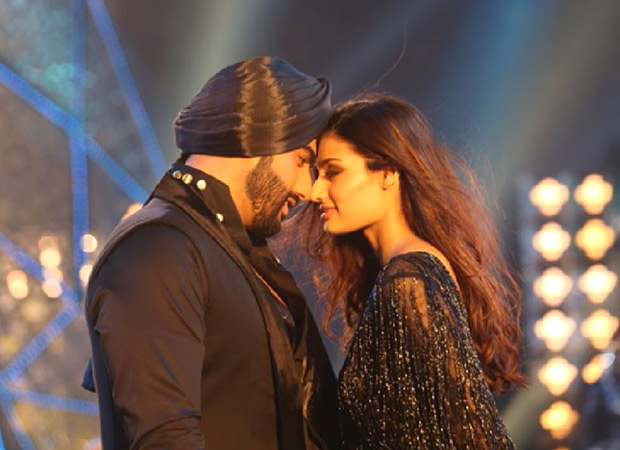 The Anil Kapoor- Arjun Kapoor starrer Mubarakan released two weeks ago. Directed by Anees Bazmee the film seems to be doing brisk business at the domestic box office. In fact after opening on a sluggish note, the collections of Mubarakan witnessed growth over its opening weekend only to see a dip over the ensuing weekdays.

Now after its two week run at the box office, Mubarakan has managed to draw in a total of Rs. 47.25 cr. Interestingly the film seems to have benefited from the underperformance of the Imtiaz Ali directorial Jab Harry Met Sejal featuring Shah Rukh Khan and Anushka Sharma that released last week. In fact, the collections of Mubarakan saw growth on its second weekend and continued to hold strong even through the week.