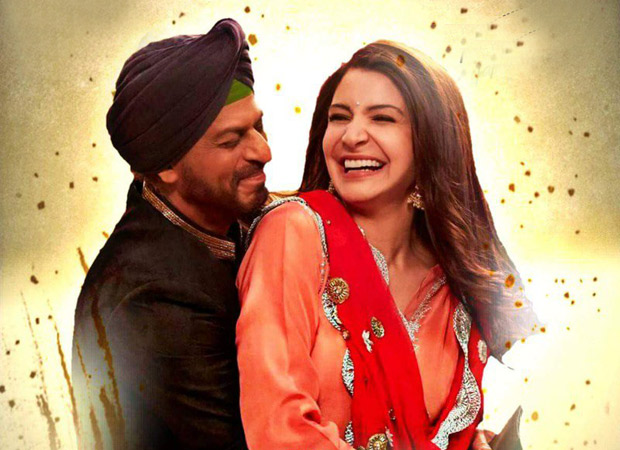 Jab Harry Met Sejal is continuing to decline at the Box Office, what with only Rs. 2.25 crore more coming on Wednesday. The film has now collected Rs. 57.65 crore in total and would wrap it's first week around the Rs. 60 crore mark.

The film is actually going through the formalities of completing its one week run in theaters as there is just no ammunition left for it to score. It has sunk at a rapid pace and reminds one of Ranbir Kapoor's Besharam which had taken a better start (Rs. 20 crore+) but had concluded around Rs. 60 crore lifetime. The Shah Rukh Khan starrer had a lesser opening day (Rs. 15.25 crore) and a comparatively stable weekend (Rs. 45.75 crore) but has been going down ever since.

With just one day more to bring in moolah of any kind, the film would disappear really fast from theaters in the second week.