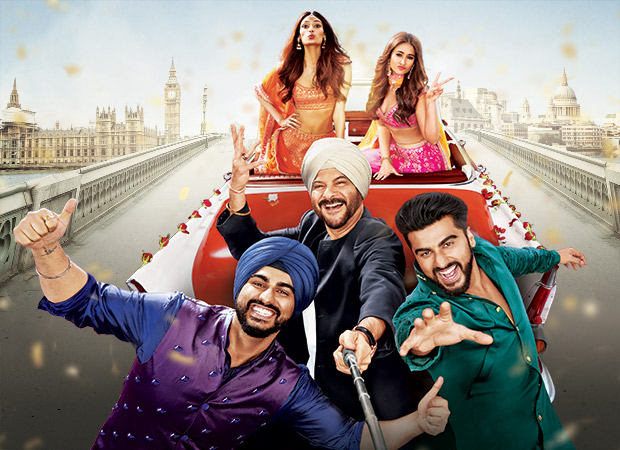 The Arjun Kapoor – Anil Kapoor starrer Mubarakan released a week ago. After opening on a decent note, the film saw its collections spike over the weekend with weekdays showing a dip. However, the Anees Bazmee directorial venture has been overall well received by the audience.