Manikarnika - The Queen of Jhansi took a decent start for itself as Rs. 8.75 crore came in. Given the kind of costs that it is carrying and the massive release that it got across 3000 screens, it was predicted that the opening would be around Rs. 10 crore. In that aspect, the footfalls have been somewhat lower. 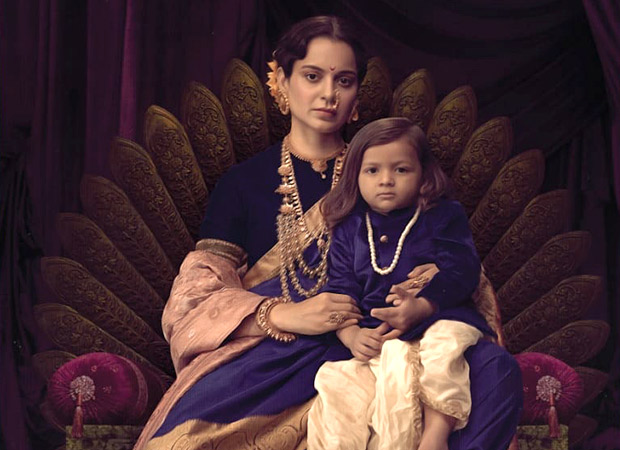 That said, one can expect this shortfall to be covered today since it is a big national holiday. Of course, Saturday is anyways a holiday but then Republic Day holiday is even bigger and that should make a difference of around 20 per cent. If the collections go over the Rs. 13 crore mark today, it would be a good catch up for the film as it would set it up well for a good Sunday.

Since the critical acclaim is there for the film and so is the word of mouth which is positive, the film is still in for a chance and ideally should see the kind of growth that takes it past the Rs.100 crore mark at the least in its lifetime.