It was predicted that Thackeray would take an opening of around Rs. 3 crore at the Box Office. This is how the first day collections looks like as well as Rs. 6 crore came on Friday. This is a fine start for the film since this Balasaheb Thackeray biopic was always meant to be more of a Maharashtra centric affair and this is where it has opened best too. 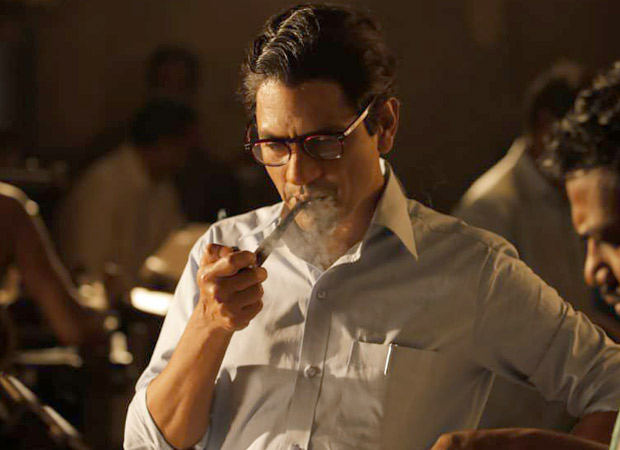 Moreover, the leading man here is Nawazuddin Siddiqui and as such he doesn't have a pull to open a film. His Manjhi - The Mountain Man had opened at Rs. 1.40 crore and later Babumoshai Bandookbaaz had started at Rs. 1.75 crore. In that aspect, the opening of Thackeray is a good improvement. As a matter of fact if one adds numbers from the Marathi version as well then the collections look even better at around Rs. 5 crore.

The film does have a good budget going for it though as it isn't one of those small scale films. Hence, all eyes would now be on how does the film grow from here as that is needed. Since the reviews as well as reports are around the average mark, one expects the film to ultimately sail through, if not turn out to be a major success.

As for Uri - The Surgical Strike, there is no stopping the film. It was still the second choice of the audience after Manikarnika - The Queen of Jhansi and managed to collect on the third Friday as well. With Rs. 4.40 crore more coming in, the film is now set for a bountiful third weekend ahead. The Vicky Kaushal starrer has collected Rs. 137.88 crore so far and given the kind of pace at which it is going, one can expect the numbers to go past lifetime collections of Thugs of Hindostan [Rs. 145.29 crore] today.