Manikarnika - The Queen of Jhansi has seen a much bigger turnaround than the one that was expected out of it on Saturday. After taking a decent start of Rs.8.75 crore, all eyes were on Saturday to go past the Rs.13 crore mark at the least. That would have indicated a good trend. However what has happened is indeed remarkable as the Saturday numbers have turned out to be Rs.18.10 crore. The Saturday numbers have more than compensated for the sub Rs.10 crore start that the Kamal Jain production had seen. Now, only time will tell how Sunday turns out to be. 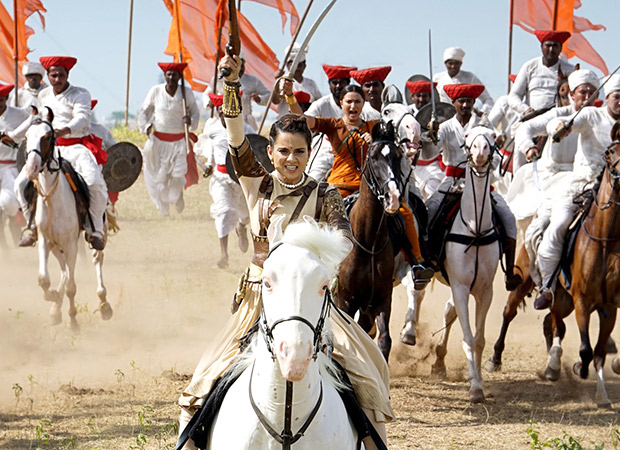 The film did see some kind of benefit from the Republic Day holiday though it could have been counter effective as well had the reports and word of mouth not been good. In that case the holiday advantage would have been quashed. However, with good numbers coming on the second day, the overall total stands at Rs.26.85 crore.

The Kangana Ranaut starrer is now set to score the biggest opening weekend of 2019. Uri - The Surgical Strike had started the year well with Rs.35.73 crore scored over the weekend after taking an opening of Rs.8.20 crore. Now after a Rs.8.75 crore opening day followed by a good jump on Saturday, Manikarnika - The Queen of Jhansi is coming up trumps.