Nawazuddin Siddiqui has reasons to smile as his Thackeray is continuing to find audiences for itself. After bringing Rs.6 crore (Hindi and Marathi) on Friday, the film grew further on Saturday to collect Rs. 10 crore more. That's a good trend, though just like it happened for all other films in the running, this Abhijit Panse directed biopic too benefitted a bit from the Republic Day holiday. 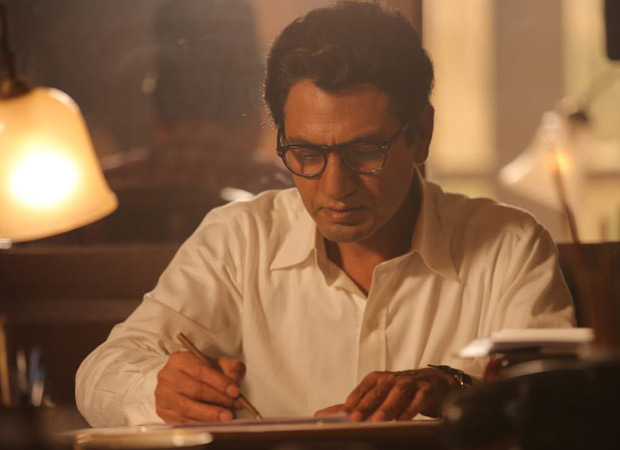 Still, the numbers collected are good so far as Rs. 16 crore have already come in and now Rs.25 crore weekend is up there for the taking. The film is already Nawazuddin Siddiqui's highest solo grosser after Manjhi-The Mountain Man [Rs. 12.53 crore] and now it has to be seen how much further does it go from here.

Meanwhile, Uri - The Sugical Strike saw an expected excellent jump on Saturday owing to its patriotic flavor complimenting the Republic Day holiday. The film brought in Rs. 9.75 crore more which has resulted in the overall collections standing at Rs. 147.63 crore. With this the film has gone past the lifetime collections of the Hindi version of Thugs of Hindostan [Rs. 145.29 crore] in just 16 days. Today, the film would surpass yet another milestone by entering the Rs.150 Crore Club, which is just unbelievable.

The 'josh' is on for the Aditya Dhar, Vicky Kaushal and Ronnie Screwvala film and if the trends are any indication, the film should have continued good run till Gully Boy arrives on 14th February.