It was a low first week for Mikhil Musale directed Made In China as it brought in Rs. 10.50 crores in its first week. The film took a low beginning and though there was some sort of a turnaround on the day post Diwali, the collections again started to dip in days after that. For the film to hold its ground, it needed to be very close to Monday collections of Rs. 3 crores in days to follow as well. 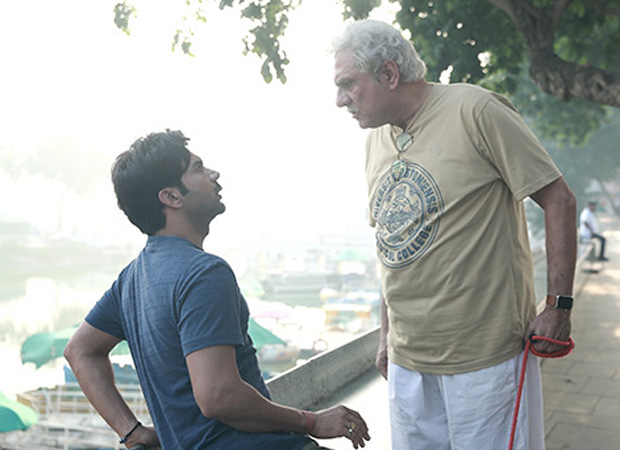 The Rajkummar Rai and Mouni Roy starrer has started better than Saand Ki Aankh in the opening weekend but the margin started diminishing as the days progressed. As for Housefull 4, there was no competition whatsoever with it as that was playing on a different level altogether. Yes, it did better than holdover release War though.

The film is now running on a very restricted number of shows this week and soon it would be available on digital medium where it may end up finding some traction. What works in favour of the film is that the economics are controlled due to which the investment of Rs. 25 crores has been recovered through sales of satellite, digital and music rights.