Saand Ki Aankh managed to hang in there during its first week with collections turning out to be Rs. 11.68 crores. Considering the fact that the opening day was just Rs. 0.48 crores, this is a major turnaround for the Tushar Hiranandani directed film. 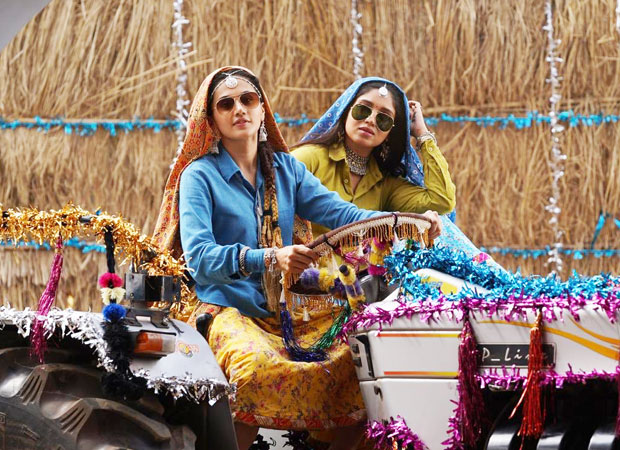 The film is doing the kind of business which was expected from it given the genre, and the fact that it was clashing with Housefull 4 and Made In China with War in the running as well. Such release strategy was a gamble and though the makers may have felt that the tide will turn in a major way after the day post Diwali brought in good numbers, the follow through wasn’t really there during the weekdays as the collections continued to see a dip with every passing day.

It has to be seen how the Taapsee Pannu and Bhumi Pednekar film does from here. There is a lot of distance that it needs to cover as it requires at least decent theatrical business to gain some sort of revenue. There is added competition now in the form of Ujda Chaman even as Housefull 4 will stay on to be the first choice of the audiences by a major distance.