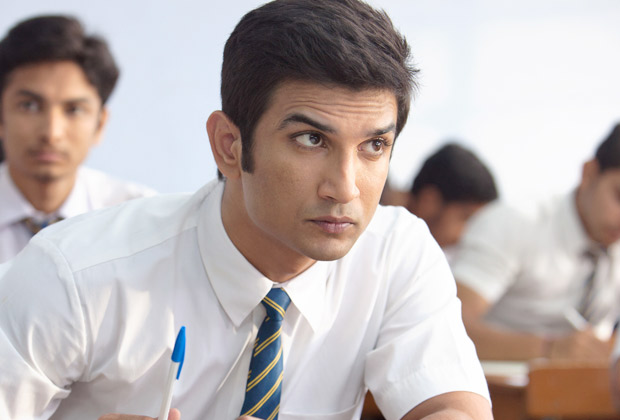 The Sushant Singh Rajput starrer M.S. Dhoni – The Untold Story, which is based on the life of Indian cricket captain Mahendra Singh Dhoni released a couple of weeks back. The biopic which opened on a good note fast became an audience favourite and has been doing brisk business at the box office.

In fact, M.S. Dhoni: The Untold Story which collected Rs. 200 cr, has now become the fourth movie to cross the Rs. 200 crore mark worldwide. With the film still running in select theatres, there are high chances that it will surpass the collections of previous releases like Airlift and Rustom that collected Rs. 219 cr and Rs. 215 cr worldwide.