Kedarnath had decent hold on the second Friday as Rs. 2.50 crore came in. The film has seen a fall when compared to the first Friday of Rs. 6.85 crore. However that was expected. The key now is to see whether there is good jump evidenced today, something that was the case on the first Saturday that helped the film register a good weekend. The Abhishek Sharma directed film has collected Rs. 43.35 crore so far and should hit the Rs. 50 crore mark before the close of second weekend. 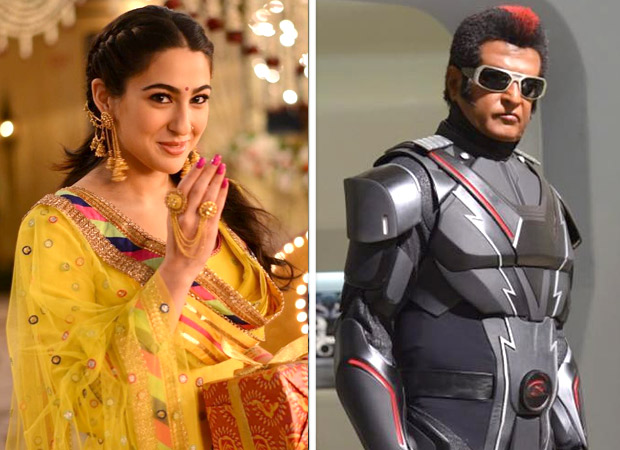 As for 2.0 [Hindi], it has slowed down in the last few days. On its third Friday the film hung on to bring Rs. 1.50 crore* more. On its second Thursday the film had collected Rs. 1.90 crore and the drop may have been bigger if there was a new Hindi release on Friday. The film has collected Rs. 179.25 crore* so far and it is now becoming quite tough for the Shankar directed  affair to aim for Rs. 200 Crore Club. At one point in time it seemed like certainty and later it started to see difficult. However as of now there is slim chance of that happening since the hold is not the kind that indicates major jump over the weekend.

It is clear that audiences are now waiting for the next big release Zero which arrives this Friday. From then till at least next three weeks, it would be back to big bucks since the Shah Rukh Khan starrer followed by Ranveer Singh’s Simmba will keep the footfalls coming.