Kedarnath had a good first week at the Box Office. The film has already collected Rs. 42 crore* and could well stretch its lifetime to Rs. 60 crore. Before the release of the film, it had seemed that the lifetime of the Abhishek Kapoor directed affair could at best be around Rs. 40 crore. However a better than expected opening followed by jump on Saturday ensured that the numbers that came out were eventually good. 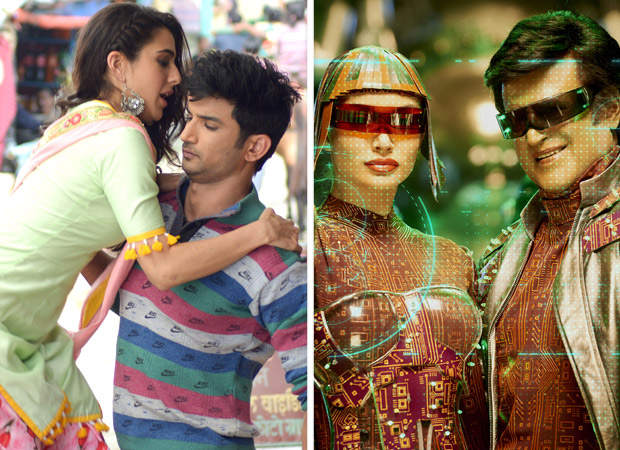 For Sushant Singh Rajput this is a sigh of relief since his last release Raabta hadn’t done well at all. He needed a success under his belt since in 2019 there are quite a few releases lined up for him and a good close to 2018 was of paramount importance. As for Sara Ali Khan, she is now assured of a double whammy since there is Simmba next which is a guaranteed success in the making.

Another film which is a major success is 2.0 [Hindi]. After two weeks, the film stands at Rs. 177.75 crore. It will benefit immensely from the fact that there is an open week ahead. This allows retention of screens and also audiences have only two choices available in Hindi films, another being Kedarnath. By the end of the third weekend, the film should come close to the Rs. 190 crore mark. Post that it would be interesting to see its journey towards the Rs. 200 Crore Club.