Kangana Ranaut can begin to put together plans for celebrations. Her Manikarnika - The Queen of Jhansi has managed to strike a chord with the audiences, what with positive trending been evidenced on Sunday as well. If Saturday saw a major jump, Sunday was quite good as well as Rs. 15.70 crore coming in. This kind of trending was required for the film to be assured of stable weekdays as well and as of now it looks like Maikarnika - The Queen of Jhansi is in for a good run. 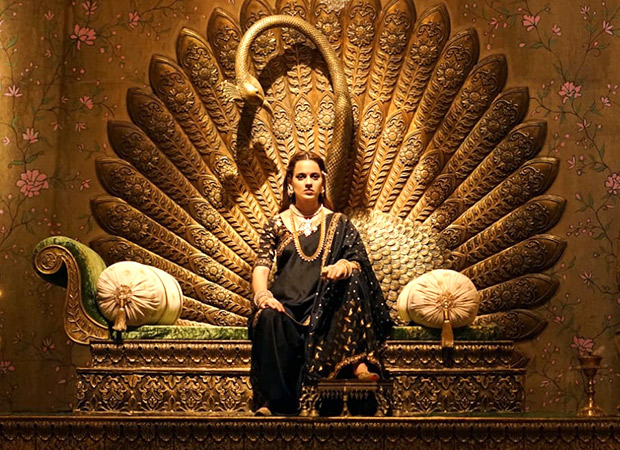 The film has collected Rs. 42.55 crore so far and in the process it has gone past the first weekend collections of Uri - The Surgical Strike [Rs. 35.73 crore]. The film, which has been directed by Kangana Ranaut and Krish, now holds the position for the best opening weekend of 2019 and that record is now expected to be sustained till the Valentine's Day arrival of Gully Boy.

As for Kangana Ranaut's personal best record of Tanu Weds Manu Returns [Rs. 38 crore], it is pretty much turning out to be a neck to neck game. Manikarnika - The Queen of Jhansi has been aided by the Republic Day holiday which contributed some bit on Saturday. Also, the film has arrived almost four years after the Aanand L. Rai directed flick. Now that the weekdays have kick-started for the film, it would be interesting to see whether it would manage to come close to the Rs. 70 crore first week total of Tanu Weds Manu Returns.