Even though three Hindi new releases have arrived with Housefull 4 bringing in good numbers already, War is still managing to find an audience for itself. On Friday, the film collected Rs. 0.50 crores* more and that's a fair hold, considering the day before was Rs. 1.50 crores. 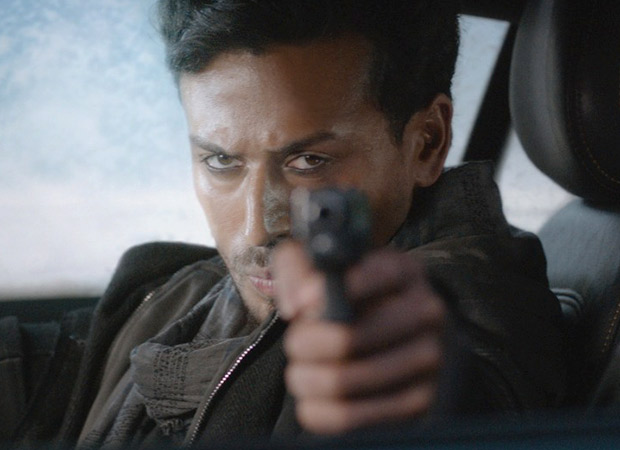 The film has seen huge reduction of screens and shows since Housefull 4 took away a chunk of them while Made In China and Saand Ki Aankh were allocated a decent number as well. Still, since it is a set film, there are audiences for the Hrithik Roshan and Tiger Shroff starrer.

The film has collected Rs. 309.85 crores* already and though not much may come in today and tomorrow, on Monday the film is set to go past the 1 crore mark again due to the big holiday post Diwali. The Siddharth Anand directed film is a blockbuster already and is now chasing the lifetime record of Bajrangi Bhaijaan [Rs. 321 crores].