Back in 2012, we saw the release of the film Hate Story. Since then the film has become a franchise with the latest instalment Hate Story IV hitting screens just last week on Friday. Directed by Vishal Pandya starring Urvashi Rautela, Karan Wahi, Ihana Dhillon and Vivan Bhatena the film opened on a good note. Post this the business of the film witnessed good growth over its opening weekend collecting Rs. 12.57 cr. 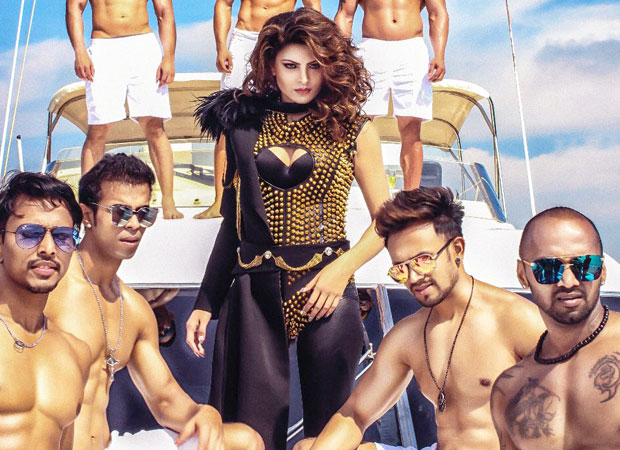