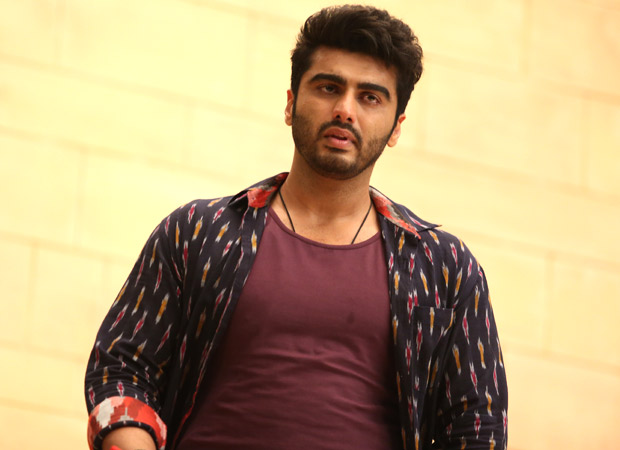 The Mohit Suri directed film Half Girlfriend that is as adaptation of Chetan Bhagat’s novel by the same name released yesterday. After garnering rather mixed reviews the film starring Arjun Kapoor and Shraddha Kapoor, that released across 2500 screens managed to open on a decent note.