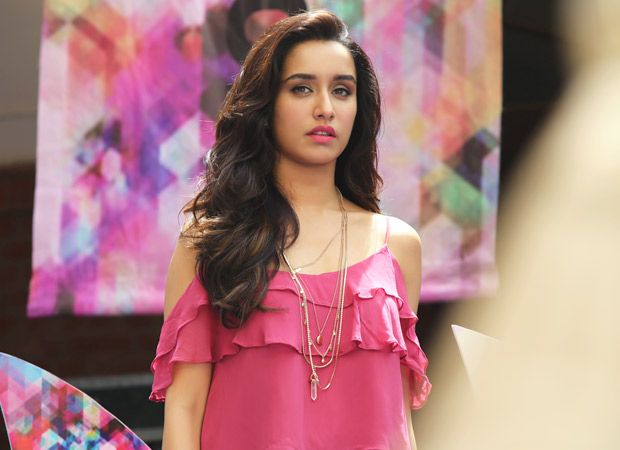 Shraddha Kapoor’s latest cinematic venture Half Girlfriend directed by Mohit Suri and co-starring Arjun Kapoor released yesterday. Though the film has received less than appreciative reviews from critics, it managed to open on a fairly good note.

In this box office analysis we take a look at the opening day collections of Half Girlfriend that released across 2500 screens while comparing the same to the collections of Shraddha Kapoor’s previously released films. Though Ekk Villain still retains the top slot as Shraddha’s highest opening day grosser with a collection of Rs. 16.72 cr, Half Girlfriend that raked in Rs. 10.27 cr ranks as her fourth highest grosser coming in after ABCD – Any Body Can Dance 2 that collected Rs. 14.3 cr and Baaghi that collected Rs. 11.94 cr.