Gully Boy has taken a very good opening at the Box Office. It was expected that the film would take a start of around Rs. 15 crore on its first day. However the film did much better, what with Rs. 19.40 crore coming on Thursday. Valentine’s Day also contributed to the film’s numbers, though even without that the collections would have been very strong. 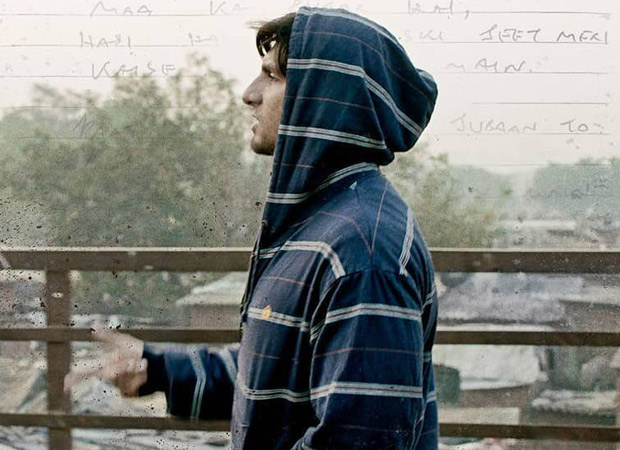 For Zoya Akhtar, this is her best start ever as the film has taken more than double the opening of Dil Dhadakne Do and Zindagi Na Milegi Dobara. Presence of Ranveer Singh and Alia Bhatt meant that youth was enticed in a big way and that showed in the footfalls as well.

What is commendable about the opening is the fact that this one is an offbeat film for the niche audience and perhaps the first one ever that has worked so well on its first day despite dark undertones in the narrative. That said, it would be known over the rest of the weekend that where would it eventually go. Even if the numbers stay on the same lines as Thursday for rest of the weekend, we are looking at a Superhit at the least.