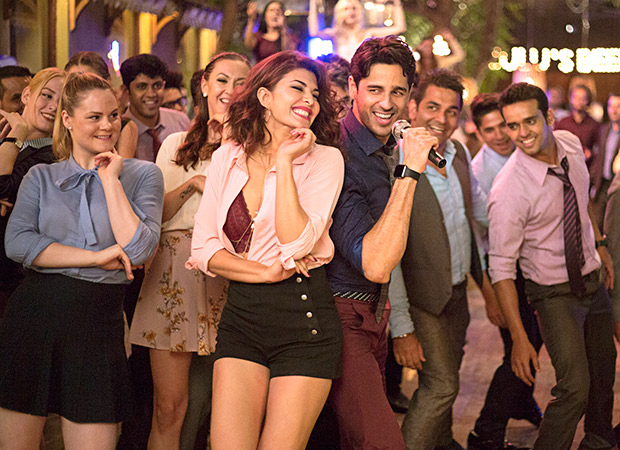 The Raj Nidimoru-Krishna DK directed action film A Gentleman had a very bad performance at the ticket window. Starring Sidharth Malhotra and Jacqueline Fernandez, the action flick got mixed response from the reviews. The excitement among the viewers was limited and the not-so-favourable reviews played a huge role in keeping them away.

A Gentleman box office at a glance