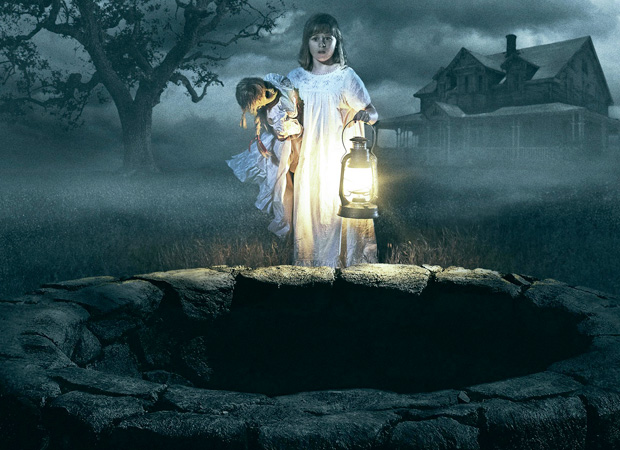 The David Sandberg directed film Annabelle: Creation hit screens on August 18. Released with almost no publicity and promotional campaign, the film collected a huge Rs. 35.50 cr in its first week which was a real surprise. Its collections were steady in the second week wherein it managed to collect Rs. 11 cr.

The third week collections of Annabelle: Creation has also been decent. The horror fest collected Rs. 3 cr which is fine considering the competition it faced from the action biggie Baadshaho and the critically acclaimed Shubh Mangal Saavdhan. The three week collections of Annabelle: Creation now stands at Rs. 49.50 cr. Hence, it needs just Rs. 0.50 cr to cross the Rs. 50 cr mark which would surely happen by the end of this week.

Annabelle: Creation stars Stephanie Sigman, Talitha Bateman, Anthony LaPaglia, and Miranda Otto. It is a prequel to 2014's Annabelle and the fourth installment in The Conjuring series.