Though Khamoshi didn't give any hint whatsoever of any kind of turnaround after a disastrous opening, Game Over still had some sort of numbers coming in. However even that was just a bare minimum start as the need of the hour was for the collections to at least double up from the opening that the film had taken on Friday. This is what happened on Saturday as the collections managed to increase to Rs. 1.25 crores. 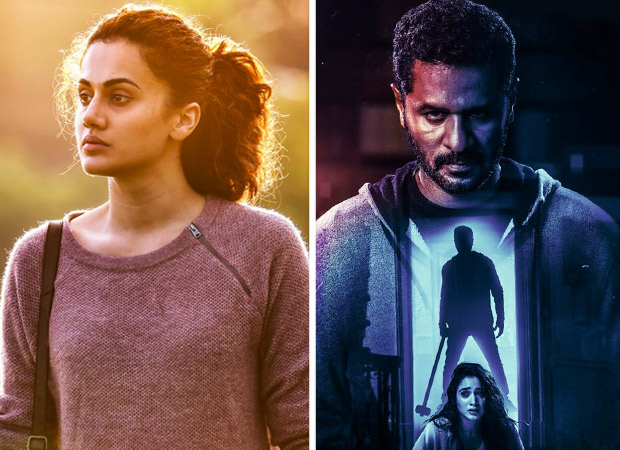 The film has now collected Rs. 1.75 crores so far though at maximum a weekend of Rs. 3 crores would be achieved now as post afternoon it would be all about India versus Pakistan cricket match. The manner in which the Taapsee Pannu starrer has done in theaters, it is added bonus over the Tamil and Telugu versions for which it was originally planned. In fact it also had an option of arriving straight on the digital medium.

Khamoshi should have been a straight to digital release. The film had a very poor start of Rs. 0.11 crores and there was no real improvement whatsoever on Saturday with only Rs. 0.12 crores coming in. With barely Rs. 0.23 crores collected so far and not much expected to come today, the Prabhudeva and Tamannaah starrer would wrap up with a lifetime of under Rs. 0.75 crores, which isn't something that the makers would have expected when they decided to bring the psychological thriller in theaters.