On its second Saturday, Bharat collected Rs. 5.80 crores at the Box Office. Considering the fact that it is practically the only notable release in the running, it is the best collecting of the lot though the fact remains that had there been a major release this weekend, Bharat may have been even lower. 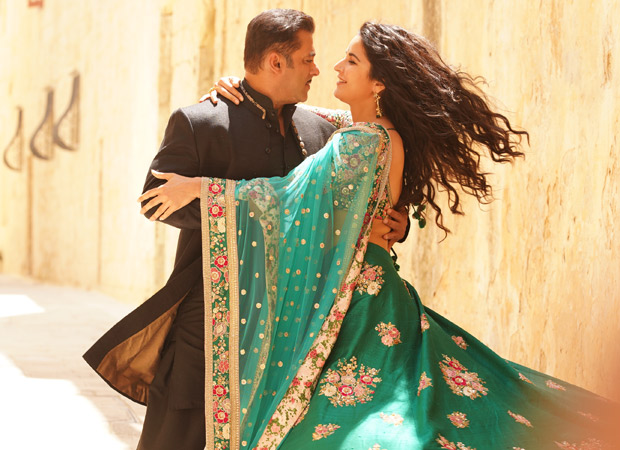 The film has collected Rs. 188.65 crores so far and the challenge now for the film is to sustain collections today. There is this huge India and Pakistan match that would begin from 3 PM onwards and that would take away audiences in the prime afternoon and then evening shows. Post that, Sunday night shows are anyways the dullest when compared to Friday and Saturday night.

The Salman Khan starrer was expected to reach the Rs. 200 crores mark in the extended first week itself, especially after collecting Rs. 150 crores in its first five days. However, it is still more than Rs. 10 crores away from that milestone and one waits to see when is that eventually achieved.